Back to Case Studies

We built an all-in-one platform for three type of users- landlords, tenants, and contractors.

Condexo looked to create an all-in-one platform that could ease landlords and house owners from the complexities of managing different tenants, payments and maintenance. This project was already in-progress for Italian audiences and the idea was to bring this innovative platform to the UK.

They wanted an all-in-one platform that could add comfort to real estaate market for landlords, tenants, and contractors alike.

They were working on a distributed work model and looked for a external team or development partner. We proposed a mid-size team with one front-end developer, one back-end developer and tester who could start working on their project immediately.

To build & deliver an interactive online platform for property management where landlords, tenants, and contractors can handle the complexities of managing different tenants, payments, and maintenance.

Condexo had a pretty ambitious project in mind. They wanted to create an all-in-one interactive app that would revolutionize the real state market of the United Kingdom. They already had the idea in progress for their Italian audience and aimed to bring the same innovation to the UK real estate market.

They were working on a distributed work model and looked for an external team that could resolve problems like communication barriers and project management. We became their development partner and ensured they had regular team stand-up meetings, creating roadmaps, having regular, uninterrupted brainstorming sessions, conducting code reviews together, and much more with us.

We chose the MERN stack as the core technology to build this innovative application.

We used MongoDB as the database to encrypt and ensure safety of sensitive data.

We also relied a lot on the Node.js tech to write the backend codes of the product.

Condexo needed a team extension to eliminate the communication barrier

We offered a team that acted as an extension of their in-house and worked with them through each phase of development. We worked with them using the agile methodology to ensure seamless communication through regular meetings.

We offered a team that was proficient in agile methodology. We took up their module ideas and designs and converted them into a series of exact tasks, matching them with designs amongst other things. 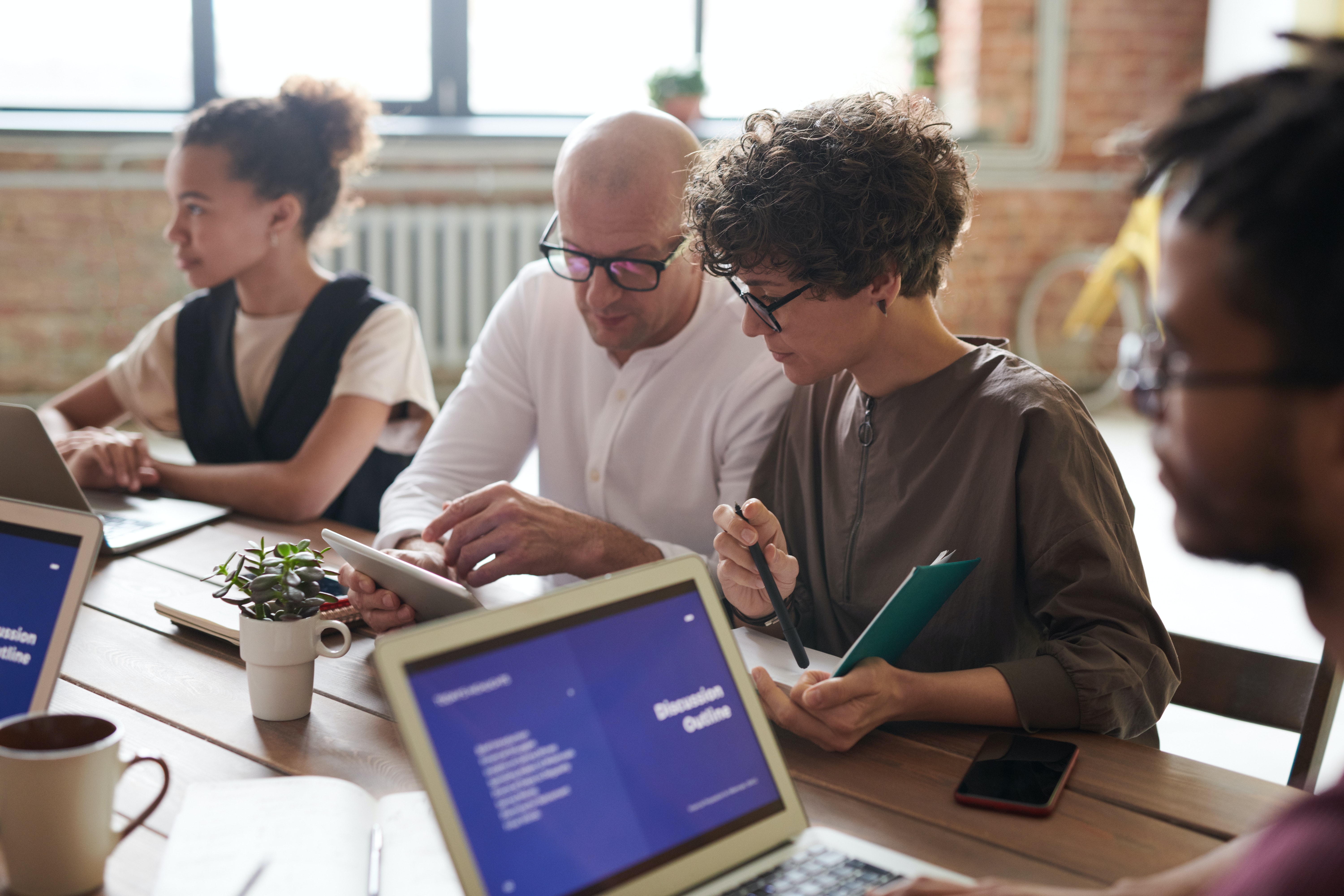 1000+ customers have trusted Classic Informatics for over two decades for developing, modernizing, and delivering digital experiences through products.

Discuss your ideas with our BI consultants to get a complete software solution from us. We deliver secure, scalable, and performance-oriented products using the best tech stack.

Build your team with us

Plug any short-term technology gap in your projects, build a center of excellence, or find an extension to your in-house team with software engineers, BI consultant, QA engineers, and more from us.

With a double-decade experience, Classic analyzes the crux of every project/requirement and delivers results that matter for enterprises, startups, and organizations of all scales.

Companies Across the Globe Trust Us With Their Unique Project

After taking some time to understand each other’s working style, the teams have collaborated effectively, with Classic’s team producing excellent results.

Their responsiveness complemented their project management style. Expect a team receptive to feedback and dedicated to fulfilling needs.