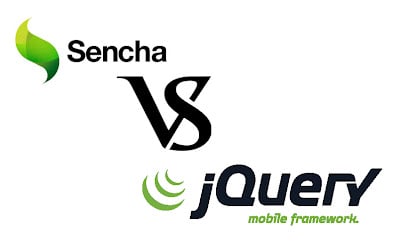 One of the toughest challenges faced by mobile app developers across the globe is to develop apps that are capable of supporting a range of mobile platforms including iOS, Android, Blackberry, and Windows powered phones.Whether you wish to go for a native app or a third party app, the process of developing multi-platform mobile apps could be highly time-consuming and expensive. However if your primary goal is to develop quality mobile apps, then you shouldn’t miss to check these out:

These are the most sought-after mobile apps of today. jQuery Mobile app is jQuery’s native framework that can be used to develop a number of web based apps for mobile devices. Sencha Touch is another top-notch framework which can also be used to develop an array of web based mobile applications. Because of their extreme versatility on multiple mobile platforms, jQuery Mobile and Sencha Touch are widely being preferred by most of the web app developers.

Before designing web applications for various mobile apps using these frameworks, it’s important that you know the strengths, weaknesses and the differences between the two, as that will largely determine the success of your output. Let’s discuss both the apps in detail as follows:

Released in Oct 2010, JQuery Mobile is a relatively newer app for mobile devices. It’s compatible with iOS, Android, Blackberry, and a range of other web based mobile Operating systems. It has a neat user interface which is programmed using JavaScript for jQuery framework. It comprises a range of functionalities for both the desktop and mobile internet versions. Two things which you will really love about this framework are the ‘amazing enhancements’ and ‘elegant degradation’ that pave way for stunning designs.

While the JQuery Mobile app is powered by Javascript, the Sencha Touch for mobile apps is powered by HTML5. In fact, Sencha Touch is the first ever mobile app to be programmed using HTML5 code. The framework supports iOS, Android, Blackberry and a few other mobile platforms. If you are looking to develop amazingly fast web apps for various mobile platforms, then this should be a great choice for you. High-end performance and superior features are two great things you can leverage from this wonderful app. The latest version of Sencha Touch called Sencha Touch 2.1 is a popular mobile framework that encompasses some top-notch features such as: auser-friendly interface, infinite scrolling feature and much more.

Which one to use jQuery Mobile or Sencha Touch?

If you are looking to design native apps with similar User Interface, then Sencha Touch is a great choice for you. It works best for iOS devices as that is the primary target of this intuitive framework. That said, Sencha Touch won’t be a great option for the Android devices, as it tends to deliver a more sluggish performance. Sencha Touch’s hardware specifications are also not the greatest of options for high-end Android devices like Samsung Galazy S3 and HTC One X, which actually require exceptional spec.

However, if you intend to design business-friendly web apps for various mobile platforms, then Sencha Touch would be a great option for you. For business apps on mobile platforms, this app offers great speed, performance, and encompasses a range of extensions and security options.

If your goal is to create a market-friendly app in a quick time, then you may choose to go with jQuery Mobile. It’s a lot simpler and has some attractive features. 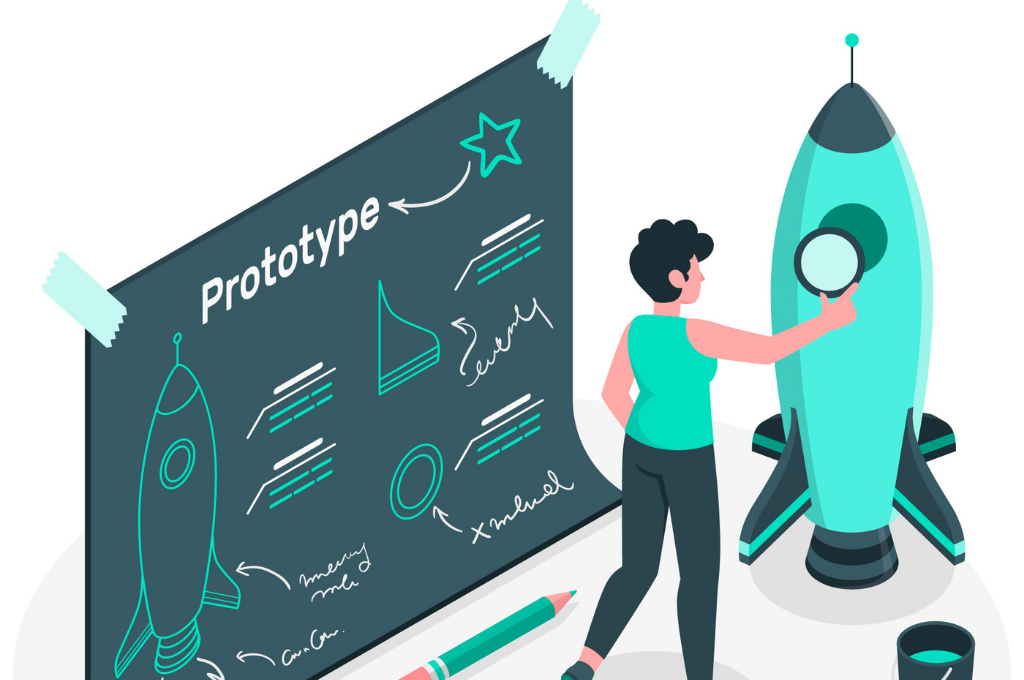 An Entrepreneur’s Guide to Creating a Consumer-Centric Digital Product

Why Is Cloud Security So Important For Businesses? 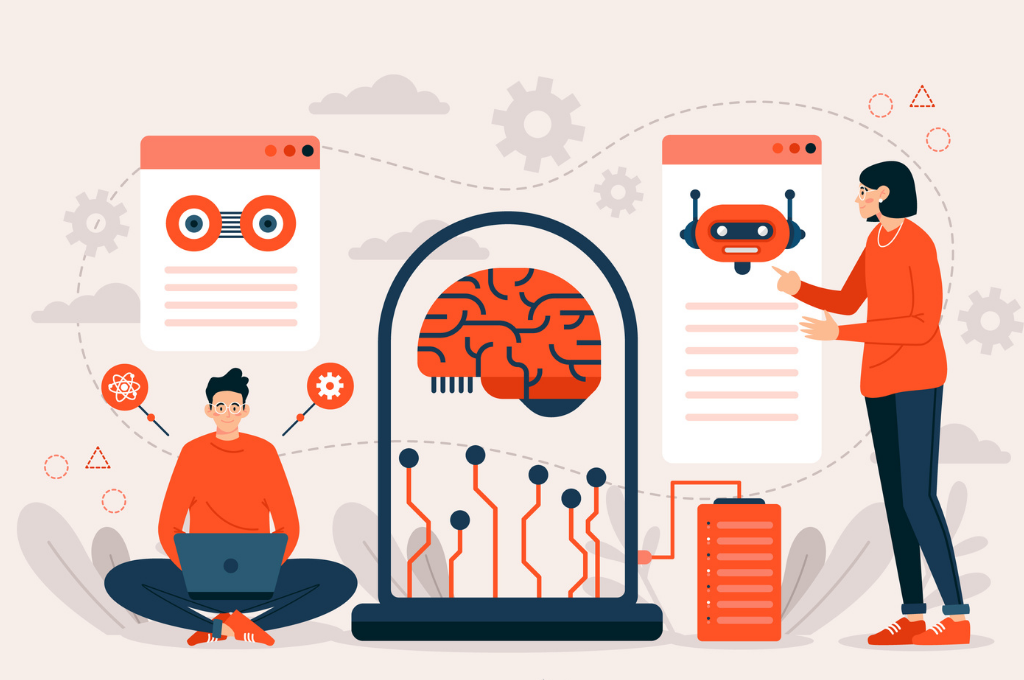