Top iPhone 6 features that will blow your mind

Top iPhone 6 features that will blow your mind 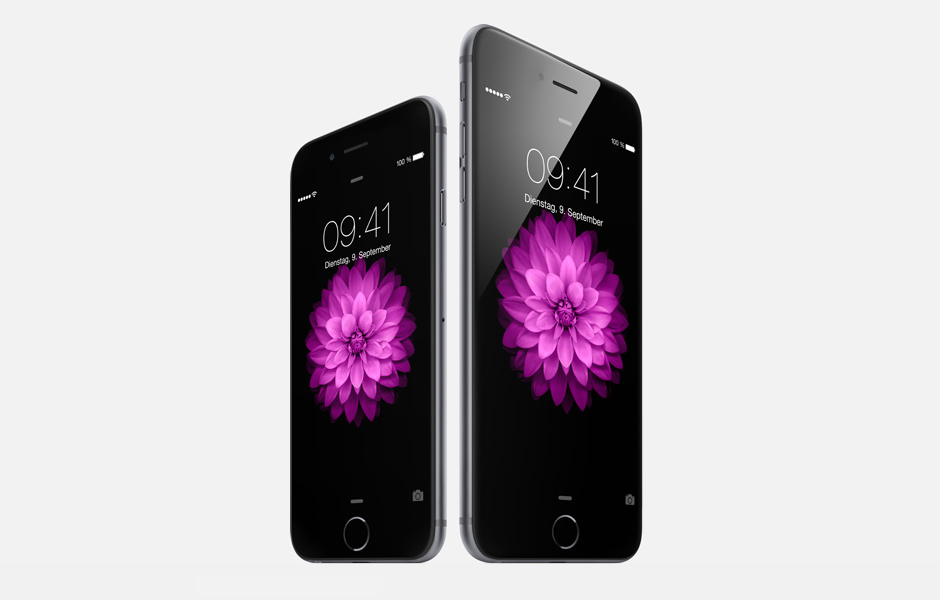 Behold, the iPhone 6 is here!

For the last two days, Internet has been flooded with the news about the most anticipated launch of iPhone 6. For the very first time Apple has launched two models - iPhone 6 and iPhone 6 Plus - in the same version. That in itself has been welcomed with open arms by the iPhone lovers. But that’s not it. There are many more reasons behind all the excitement that the iPhone users are finding it difficult to wait till the official launch of iPhone 6. The new features revealed at the keynotes have been making quiet a noise and we just can’t help but list out our favourite ones here with you.

Here are the top four features that we are absolutely loving in the new iPhone 6 and iPhone 6 Plus:

1. Near-field communications (NFC)
The built-in NFC functionality in both the new models will work seamlessly with Apple’s payment system, Apple Pay. The new Apple Pay will be your new wallet without the wallet, just how Apple defines it at its official website. Both NFC and along with the new Touch ID functionality will enable the users to make payments across thousands of merchants just by holding their phone in proximity to a store’s NFC receiver.

2. New and Faster A8 Processor
Apple has introduced new A8 64-bit chipsets and a new M8 motion coprocessor to the new iPhone 6 and iPhone 6 Plus that guarantees an even better performance than its predecessors.

3. Faster Internet with LTE Download Speed
iPhone is known for providing its users the freedom to share their thoughts on the social media on the go, too often without having to deal with slow Internet connection and those infuriating little ‘1x’ or ‘LTE’ in the left corner of the top on your iPhone screen. The new iPhone 6 and iPhone 6 Plus promises to support more LTE bands than any smartphone and a WiFi connection that will be six times faster than the iPhone 5S.

4. Better iSight Camera
A great camera that iSight anyways is, has got even better in iPhone 6 and iPhone 6 Plus. The 8 MP camera now boasts of new and fabulous features like Focus Pixels, improved face detection and exposure control. In addition to this, the bigger display (4’7”) in iPhone 6 not only allows you wider and better viewing angles, but has also improved resolution with its contrast ratio that now sits at 1400:1. The rear facing iSight camera is now also capable of recording awesome quality HD videos (60 fps) and slow-mo videos (240 fps).