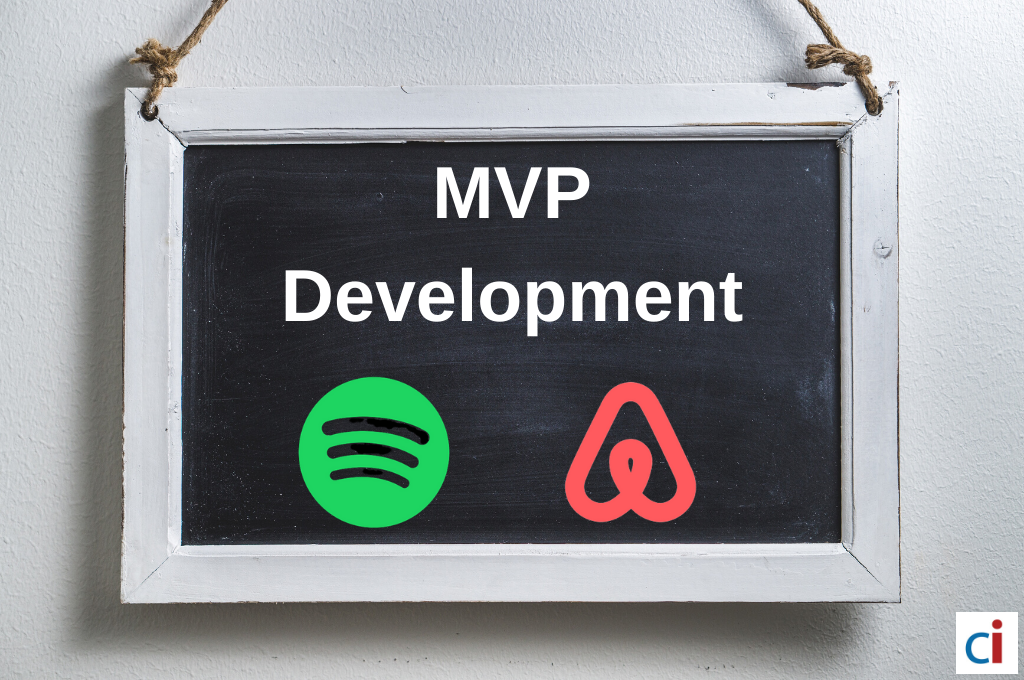 In an era where there are millions of mobile applications, web applications, digital products, and software tools simplifying daily chores, hitting the right market segment with your product or app idea thinking in one go can be a tough challenge. That’s where the need of an MVP or Minimum Viable Product arises.

Many startups have excelled by starting out with just an MVP! And today, they are unstoppable!

And unstoppable is what you need to be if you want to be the next startup unicorn.

Building an MVP, before going all in with the final startup product development, gives you the golden opportunity to perfect your product based on your user feedback.

How? Let’s find out.

What is an MVP - should you get one?

An MVP or a Minimum Viable Product is the first prototype of your product you want to launch in the market. In simple terms, MVP is the skeleton of your product that is just enough to grasp the attention of the target market. It has just the bare minimum features that are essentially required to run the app. Once you have the MVP ready, you launch it in the market and see how the users react to it and if it has the potential to succeed.

You can find many entrepreneurs considering MVP=MRC, which is minimum releasable crap. But, in reality, MVP is the earliest release of their product that they can actually use and test on their customers. Insights gained from this earliest product would only help in polishing the next releases of the app.

Startup unicorns did not become a success overnight. They started out small but their product thinking and the ability to think what problems the app could solve helped them stand out. But more than that, it was certainly their approach to developing a successful MVP.

They started out small with an MVP, collected data from real user testing and feedback, and added new functionalities over time. Find out through the stories of the three colossal trailblazers that succeeded with perfecting their MVP into a full app over time.

Two friends, one winter night in Paris, and the inability to hail a cab was all it was needed to give birth to the amazing cab-hailing app Uber. It was in 2008 and the curious minds of the two friends gave birth to the idea of a timeshare limo service ordered via an app. Fixated on the idea, Garrett Camp bought the domain ubercab.com and in 2009 convinced Travis Kalanick to join in creating a prototype of UberCab as the Chief Incubator.

In May 2010, they tested the first prototype and had only three cars then. This MVP was put to test and the fact that it allowed travelers to book a ride at the tap of a button led to its popularity. It received a funding of $1.25 million and Uber never ceased to stop. 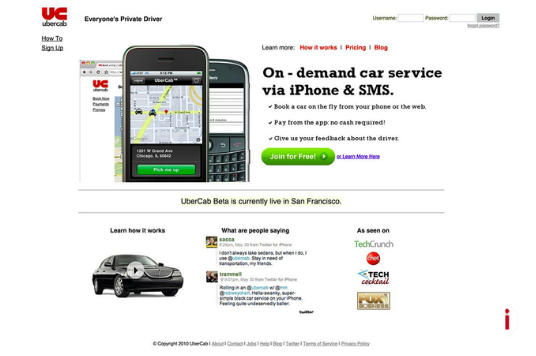 It collected the user feedback after each ride and ensured to work on whatever they recommended. The start was simple. Get mobile users to book a cab from an app, let them track the movement through GPS enabled systems, and get the payment done through cards.

Through the years, it kept working on its MVP and adding new features and functionalities in the app. In 2012, they launched UberX and started deviating from their initial MVP.

Their MVP was just about connecting riders with rides quickly. Now they have launched many new features like driver live tracking, fare estimation, fare splitting, automated payments, linking to mobile wallets, and much more.

Even today, Uber is continuously improving on its Uber app as per the user feedback collected over time.

UberCabs was an MVP that connected riders with black limos through an app. But seeing the changing demands of its customers, Uber not just shed the Cabs form its brand name but also continuously added new features and functionalities. They used their findings to improve in an iterative fashion, from startup MVP development to successful products.

This iterative approach ensured that it catered to the changing demands and expectations of its riders as well as drivers. And today, it gives rides to over 75 million riders, driven by 3 million drivers. Moreover, it is valued at over $72 billion.

Today, travelers seeking cheaper accommodation worldwide have a one stop solution- Airbnb. But it hasn’t been the same app that you see today since the very beginning.

Airbnb was launched in 2008 as airbreadandbreakast.com. The story also stared with two friends, short on monthly rent, who realized there weren’t enough affordable accommodations. They decided to get some extra bucks by setting up their living room on rent during the Industrial Design Society of America Conference (IDSA) in 2007. Three paying guests showed up and they could easily accommodate them by setting up a mattress. 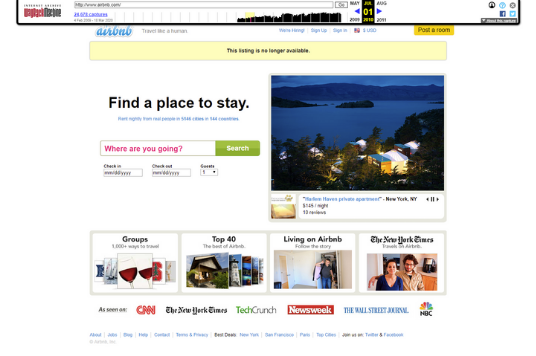 The website was way different from what the Airbnb app we have today. Over the years, Airbnb collected user feedback and the experiences they shared to add new features. It added the ‘Experience’ option, the ‘Adventure’ option, managing trips option, securing the payments, talking to hosts, super hosts, host as well as guest reviews, and much more with time.

Realizing the market need, Airbnb launched the website quickly to cater the instant need for accommodation. Nothing flashy, just two-three pics of their living room and one web page. It did not wait to create a full-fledged app in the very beginning but ruled out the MVP first. Collecting the user data and feedback, it improved the app and today; it is a market leader with over 7 million listings worldwide in over 100,000 cities spanning 220 countries.

We Assisted Many Startup From Being MVP To Successful Product

Spotify is the global leader in the music industry today. But how it reached the pinnacles of success is an interesting story of digital innovation.

It started in 2008 when Daniel Ek and Martin Lorentzon identified the opportunity that the music industry had nothing to help the music lovers stream songs. Their startup product development started and Spotify AB, the first prototype, was up and running in just four months in 2006 and launched as the beta in 2007. All it knew was people loved listening to music, whether streamed online or downloaded, artists allowed online streaming, and it could be possible to make a product for quality music streaming faster. 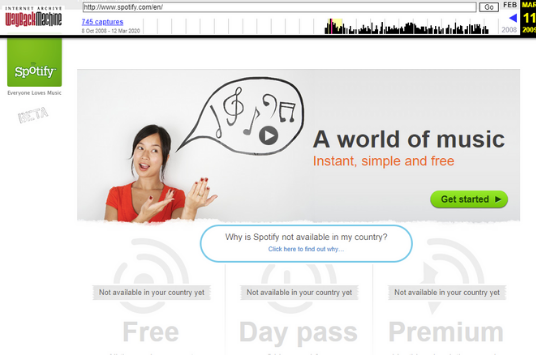 “We spent an insane amount of time focusing on latency when no one cared because we were hell bent on making it feel like you had all the world’s music on your hard drive. Obsessing over small details can sometimes make all the difference. That’s what I believe is the biggest misunderstanding about the minimum viable product concept. That is the V in the MVP.” – Daniel Ek, founder of Spotify.

The beta testers were none other than influential music bloggers in Sweden who loved the experience and spread a word about this revolutionary app. Slowly, it expanded its market. New features were added like the freemium version, song sharing, playlist creation, offline mode in premium version, etc. It later got the Spotify mobile app developed to ensure it catered the growing mobile user base.

It started by just launching a minimum viable product that fit their target audience. A product that could help music lovers stream songs online. They removed any fuzz from the app and offered legally what Napster was providing illegally and Apple iTunes offered at $2 per track.

It also aligned its product development strategy of building a strong product with its business strategy to have a balance and succeed. Today, it has over 279-289 million monthly active users and expecting a revenue up to $9.2 billion

Uber, Airbnb, and Spotify are not the only startups whose product thinking of starting with startup MVP development and adding new features moving on by gaining the user feedback. There are many more startup unicorns like Facebook, Instagram, Dropbox, and many more. But what sets them apart is something that all entrepreneurs must explore. They growth hacked the startup ecosystem by getting an MVP first.

What Made Their MVPs So Special?

What made the MVPs of these startups so successful is the fact that they didn’t waste so much time in trying to perfect their first launch. Take Airbnb for example. It did not waste time creating a beautiful website in the beginning. All it did was click a few pictures and posted it online where it knew the people attending the design conference would visit.

Their product thinking was straight. They knew what they wanted to offer their target market and created a simple and clear MVP offering just that.

But while keeping the MVP minimum, entrepreneurs should not forget to still make it useful.  Get their feedback, whether they hate it, are okay with it, have mixed feelings, or absolutely love it. Every single bit of feedback is important.

The next was to know the ideal users. Airbnb founders knew that it is the people attending the design conference would be the ideal customers. Testing your MVP on the right audience is the only way to gain the user insights to improve on the product.

Another way for startups to build on their app idea is through outsourcing product development. Slack got its early prototype or MVP developed into a full-fledged app by outsourcing to a company called MetaLab. They needed an external team to grow their startup.

From designing the logo and the marketing site to the web app and mobile application, the early prototype of Slack was converted into slack 1.0 by outsourcing product development.

For any startup to succeed, the best strategy is to start with an MVP and move forward with complete product development. The MVP would be your earliest testable or usable product that you can launch in the market. Once you have the MVP ready, you can make as much innovation as you want and develop a product that has already been loved by the customers in the market.

Keep your aim high but start low to ensure success while scaling! 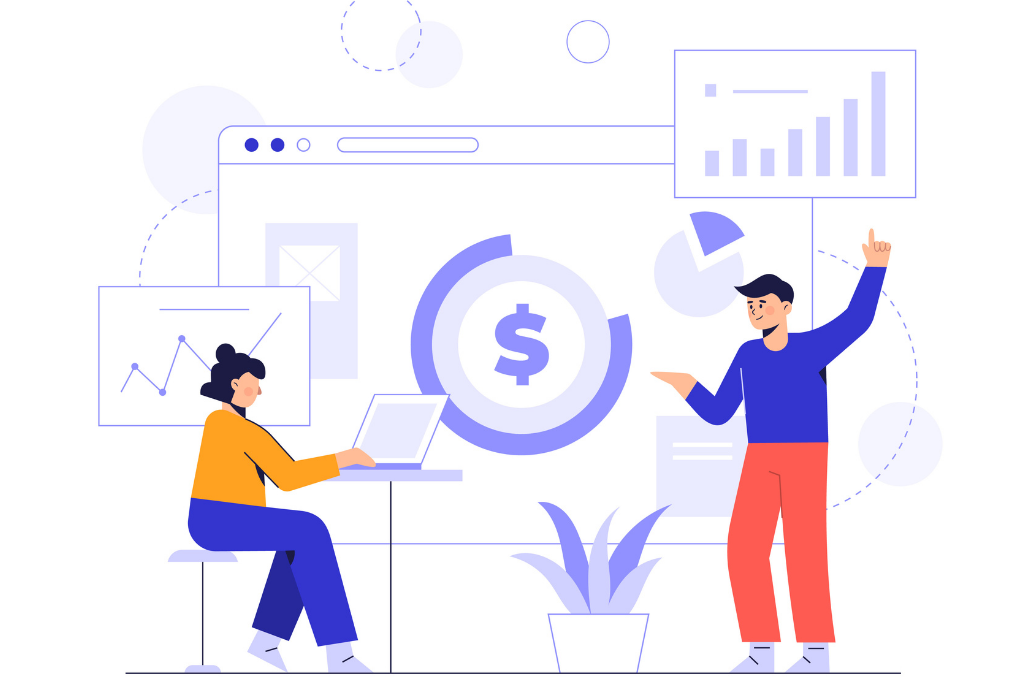 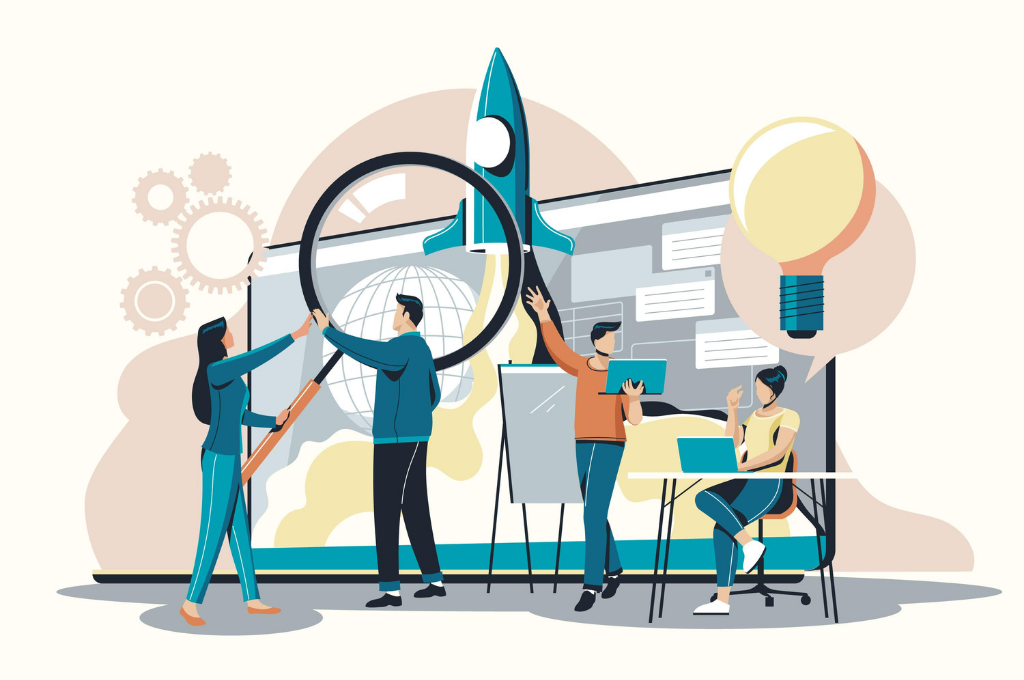 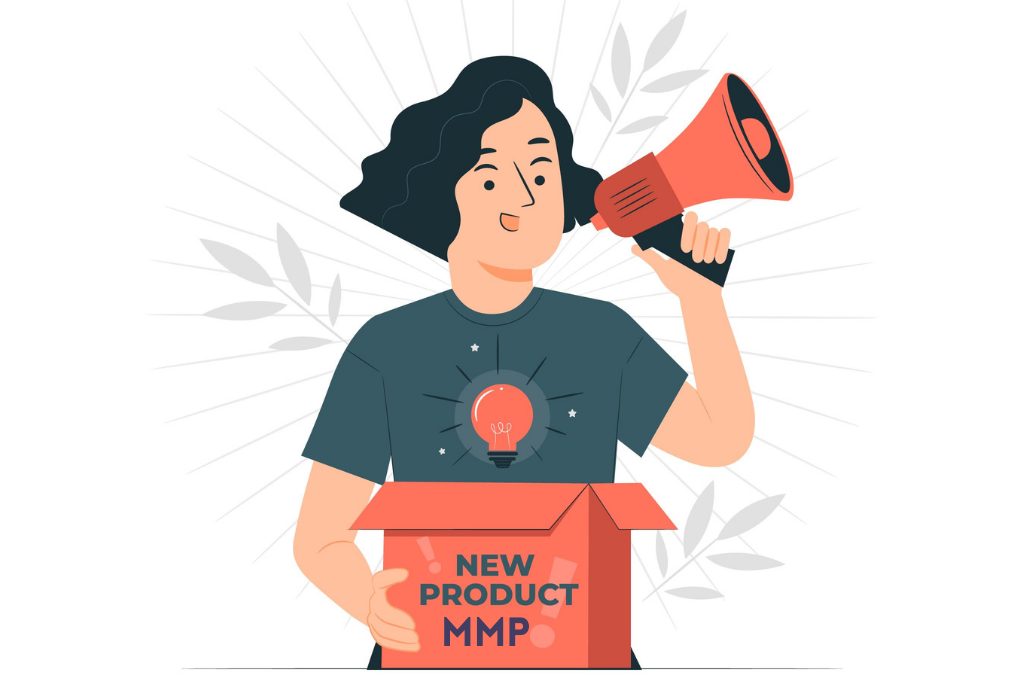