5 Essential Skills Every Offshore Developer Must Have

It is always a question of whether testing should also be included in the skill checklist. But then as working processes transform, testing needs to be leveraged on a larger scale of cutting down on unwanted and unnecessary tests. Testing however also will have its usual functions of fixing bugs and writing better codes.

Only if offshore developers are equipped with testing, can they streamline their working methodology into a smooth process. There is a different complete department of testers but then developers need to find an intersecting line between this department and theirs. Too much of reiterations can be checked if the testing can be done prior to it being tested by the specific department for bugs and troubleshooting.

Leveraging from existing codes can save time and money required to build new codes and new libraries. The offshore developer needs to be free from fixations of creating new stellar codes and needs to rather find his way through internal infrastructures and third party libraries. The finesse of an developer of a web and mobile app development outsourcing services provider is shown by his capability of transforming old strings into compatible lines of code. There are many available third party libraries which need to be harnessed. 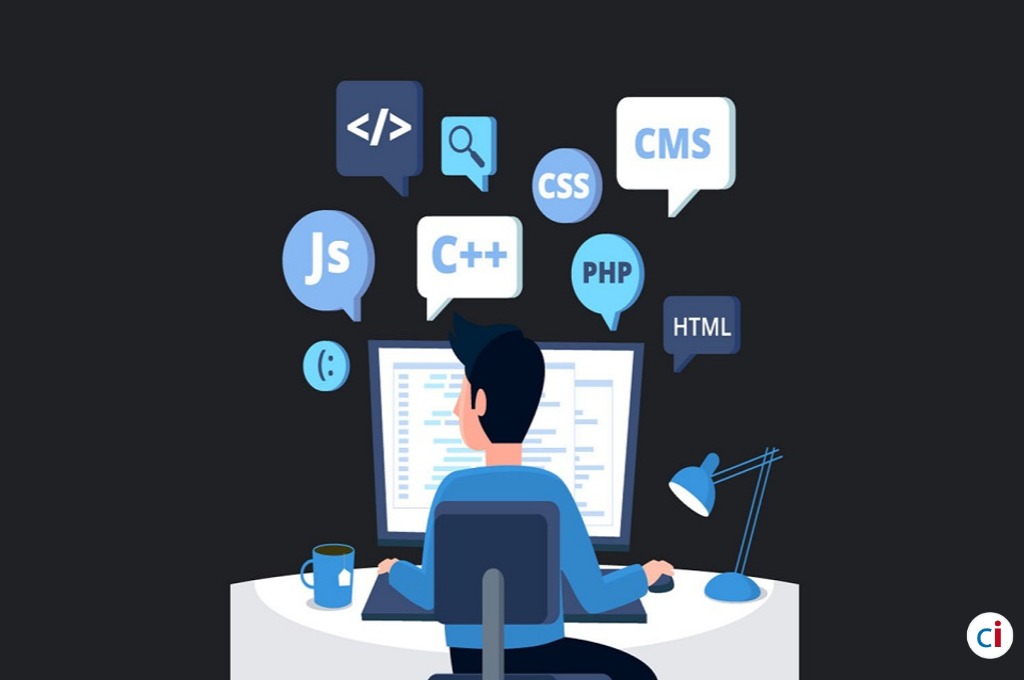 In today’s coding revolution, almost all the codes have already been written. What is necessary is to only to restructure the code and leverage the same. Many a times, it has been found that offshore developers do not utilize such channels. But not only does it save time and money, it also gives scope to the developer to make fewer iterations. This ability can be seen from the way an offshore developer of an IT outsourcing services provider approaches problems – it is closely interlinked with a developer’s problem solving approaches rather than his problem solving capabilities.

The missing dots are connected by the details. This is one of the most important personal traits which need to be sought for when hiring offshore developers. Apart from the developer’s vision and his discipline, a detail oriented approach is what needs to be put into place as a part of the training program itself. Let me outline a simple example to illustrate where the details exist:

There are more stages involved after execution too but then the details exist everywhere in the process right from the simple installation to deployment to execution. A faulty installation or just one wrong column or inefficient deployment can completely create a crisis situation. To avoid this it needs to be ensured that the offshore developer maintains his detail oriented approach in all parts of his execution.

Most importantly, a developer of a software or web development outsourcing company needs to love coding. Passions cannot be developed and hence when hiring offshore developers, it is important to take note of the fact as to whether the developer genuinely likes what he does or not. Besides simply noting down the passion for coding, it is also important to find out as to what kind of work gives him a kick. Many a times developers love coding and yet find themselves in the wrong place as in work-wise.

For example, a member of an offshore development team not interested in retail will be plainly bored as to when he runs thousand lines of codes for a convenience store. Ask him to find out the number of baseball shirts being sold on a Friday and develop a code for the same and then see the difference for yourself assuming the fact that he has love for the game. So passion is not a one way street and needs to be classified and segregated and taken notice of before hiring the right offshore developer.

Offshoring is not an easy task as it seems.

All these factored in make offshoring look like a bad idea at times. But then having on board these 5 skills, an offshore developer can yield the results expected from offshoring. Then will an enterprise be able to boast of what the venture capitalists are always looking for – More output/Less money, More ROI/Lower budget.

Hire offshore developers from us 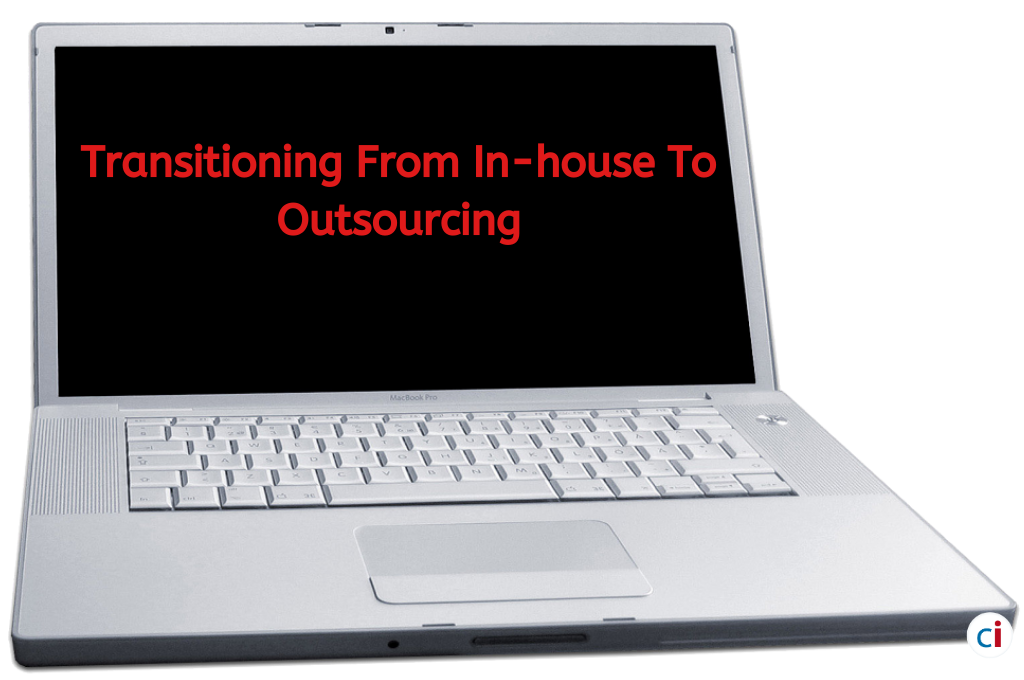 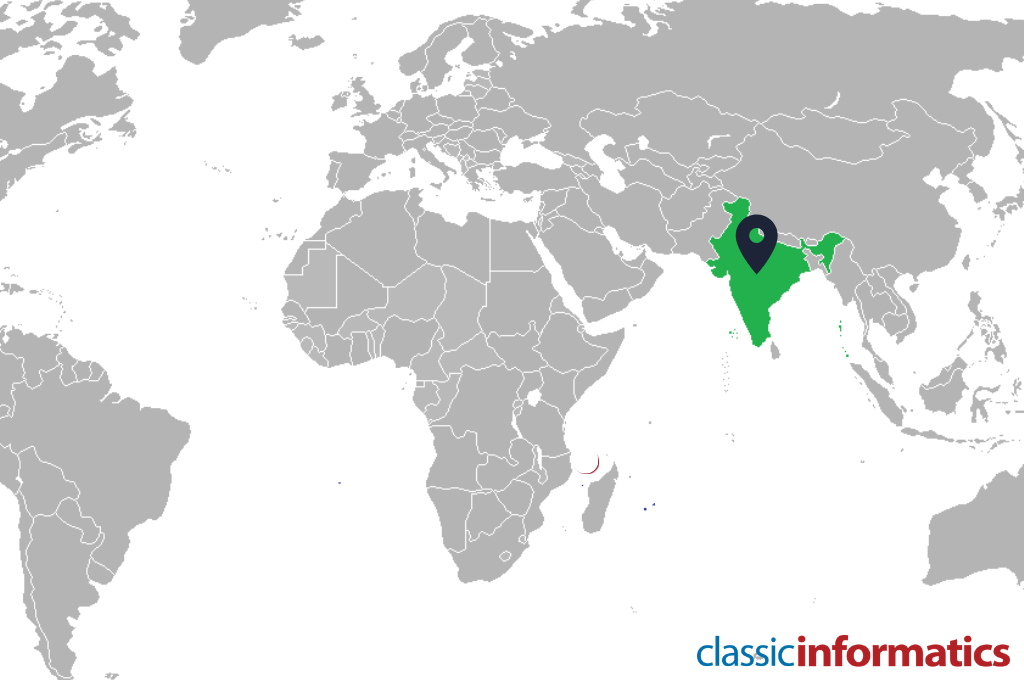 Everything You Need To Know About Outsourcing To India 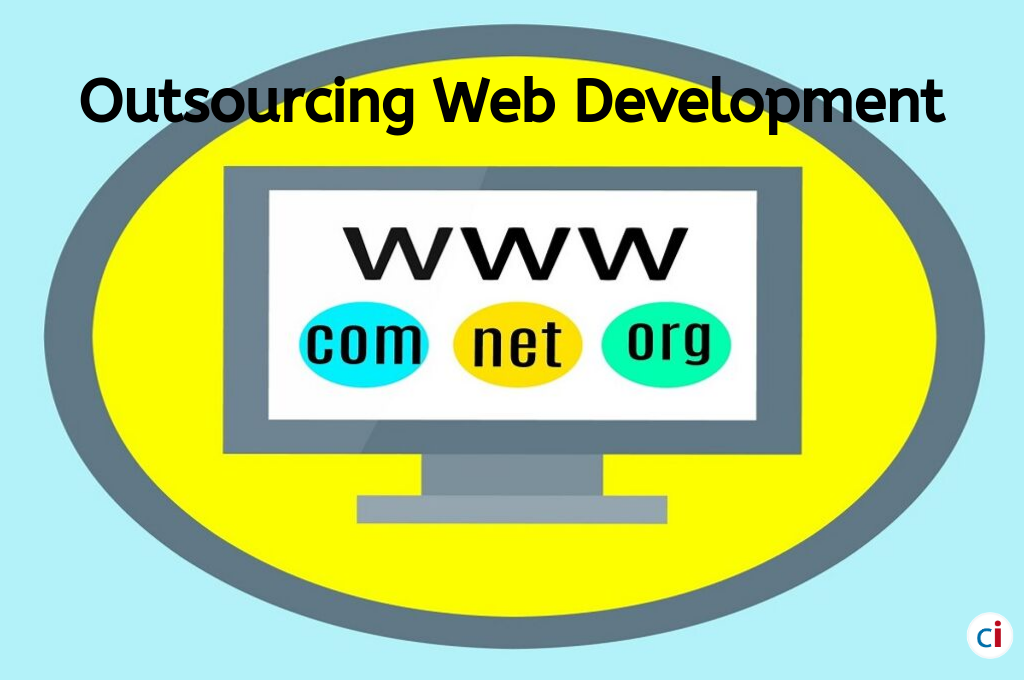