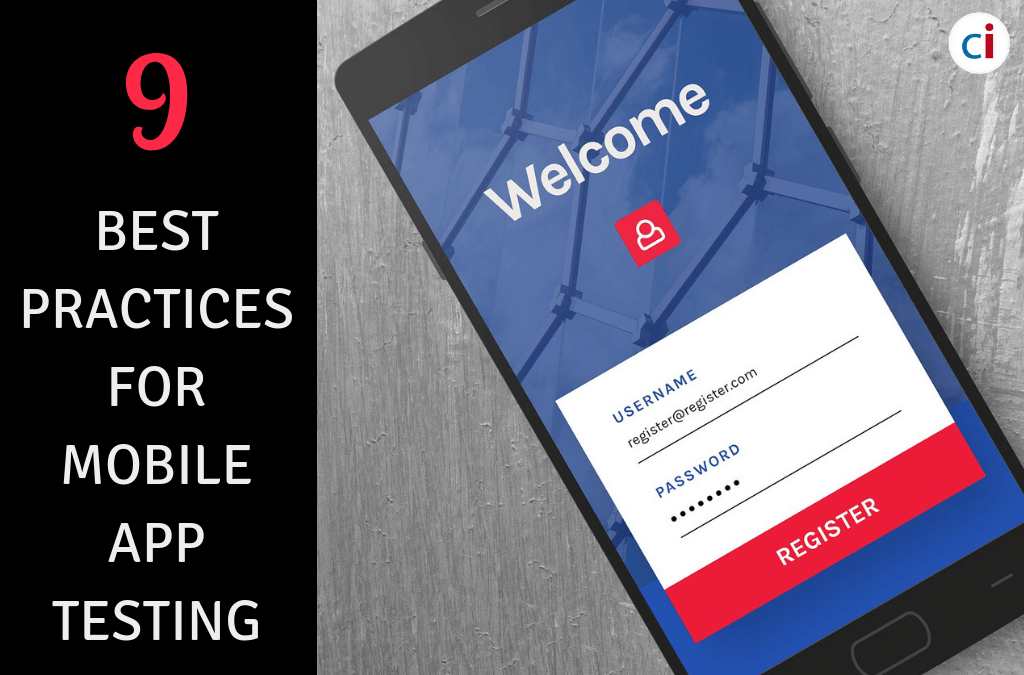 We live in the smartphone age where a business execution starts with mobiles and ends with mobiles. There is a lot of scope in mobile app development, yet many businesses do not use it because they feel that apps fail to earn the value that they desire.

This dissatisfaction among business owners is due to mobile app developers who sidestep mobile app testing, which is, in fact, a crucial step to surviving in this highly competitive market.

Mobile app testing has its own set of nuances and challenges. This is because the different mobile operating systems (OSs), device sizes, and usage scenarios make app testing a daunting task. Moreover, if your app does not work, users will not waste a single moment to uninstall it and switch to the next best app. So, here are a few suggestions to make your app testing and app deployment successful.

Read also: The real cost of building a mobile app in 2019 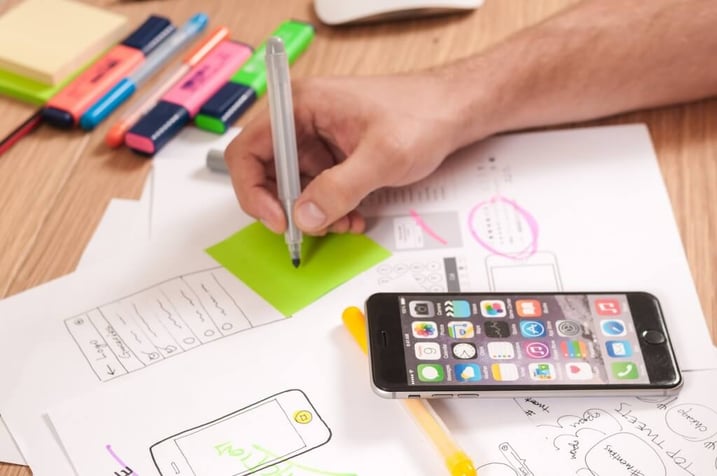 1. Select a Proper Device to Test

Choose a proper device for mobile testing by analyzing how the app needs to work based on the following factors:

The total number of devices that you require to run the app test depends on the number of platforms and types of screen sizes that you target. If you do not possess the required number of devices, you should simulate the relevant parameters and run the tests accordingly.

Before you start the app testing, you must understand its functionality and system architecture. Consult the documentation and understand the business ideas and app architecture. This will help you identify the basic defects. Also, make sure that you consider the type of mobile app that you plan to develop and construct the relevant test cases.

There are many users whose first exposure to a computer interface will be through smartphones. These include people, such as baby boomers and the older generations, who have smartphones but have not done much work on a PC. So, the apps which a developer builds must be user-friendly and intuitive for the novice as well as experienced users.

Some platforms set their own guidelines against which you have to build your app UI to make them more interactive. For example, Apple has its own UI guidelines and rejects apps if they fail to meet Apple’s usability criteria. You might thus have noticed that all iOS apps come with the same look and feel which is due to the strict guidelines of Apple. So, make sure to include usability and UI testing in your test plan to ensure your app’s success among all kinds of audiences. You must thus include these basic checks in your test plan:

Testing your app on different platforms or devices of varying screen sizes is important to make sure that the app has a consistent look and feel. Give more importance to functional testing than the graphics. Test your app on the most popular device used by the target audience and perform a fully functional test on it. Make sure that you have covered all the specifications and have performed compatibility tests for the different platforms. Also, find out whether or not your app has serious functionality defects. If it does, make sure that you fix those errors first.

5. Concern for the Real Environments

The concern for the real environments will make your mobile app testing stand out from traditional testing. You must include the specific conditions in your test plan. Some of the test conditions are:

Note: Use both manual and automated testing for the above test conditions.

To make sure that your app does not act as a performance hog, you must run performance-based tests. The app developers must take into account the following factors while testing mobile apps:

7. Which Is the Best – Manual or Automated?

You will come across a number of automated tools to perform mobile app tests, but you should not underestimate manual testing. Use automated tools while testing a large set of recurring data sets and while running the frequent test cases.

8. Keep a Tab on the OSs and Their Latest Upgrades

Developers should also test the upgrades. Very often, the OSs are upgraded. So no mobile app developers wants his or her app to become obsolete with the very new upgrade, simply because they were not aware of the new upgrade.

Do not forget to test the ease of installation, accessibility, and credibility. Your app should not bug the users. Instead, it must satisfy the user’s needs and preferences. Make sure to employ the above-mentioned factors to launch a flawless enterprise app.

Do you have any questions or points to add here? Please feel free to leave your comments below and thanks for reading!

Tanya leads the Digital Marketing Team at Classic Informatics. She is an avid reader, music lover and a technology enthusiast who likes to be up to date with all the latest advancements happening in the techno world. When she is not working on her latest article on agile team dynamics, you can find her by the coffee machine, briefing co-workers on the perks of living a healthy lifestyle and how to achieve it. 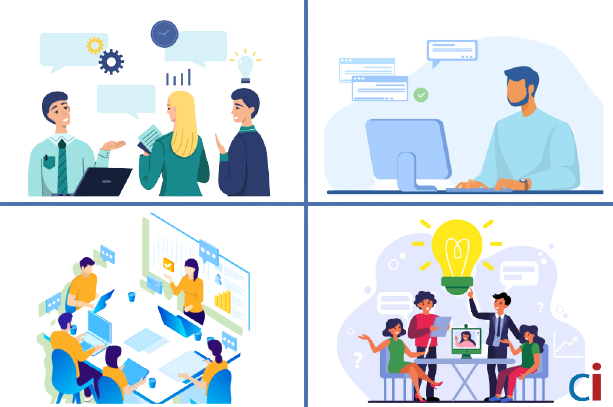