Why is MERN stack our preferred platform for Startups apps?

Are you having a brilliant product idea popping in your mind? But, feeling confused as to which technology or framework to choose. Software development frameworks guide covers everything to help you understand the most popular technologies and frameworks in a bit depth.

The web and app development industry has gone a far level ahead as what it was earlier. Developing a web app provides tonnes of unique and creative web designs to work on. They are all built utilizing 'tech stack' comprising of robust and scalable technologies that are ruling the web development industry nowadays.

For businesses to ensure fast web development and high-level efficiency must have to choose the right tech stack to deliver inevitable web experience to the users. Wondering how? Let's check out!

What is the MERN stack?

MERN stack is a collection of robust and powerful technologies used to develop scalable master web applications, comprising front-end, back-end, and database components. It is a technology stack which is a user-friendly full-stack JavaScript framework for building dynamic websites and applications. This is the reason it is the most preferred platform by startups.

The set of incredible technologies it includes are Mongo DB, Express, React  JS, and Node.js.

MongoDB: MongoDB is an open source, cross platform, NoSql DBMS. It is a document oriented database, which means that data is saved using collections and documents. MongoDB stores the data in binary JSON format that allows the fast exchange of data between client and server. It can also be used for the storage of large volumes of data, which makes it highly scalable.

Express: Express JS is a modular, lightweight framework of the Node JS that helps in building web applications. It is a server side, back-end, JavaScript based framework that is designed to write simplified, fast and secure applications.

React: React JS is an open source JavaScript library used to build user interfaces, typically for single page applications. It offers the facility of code reusability on multiple platforms. It is fast and scalable.

Node.js: Node JS is an open-source, cross platform, JavaScript runtime environment. It is designed to run the JavaScript code outside the browser, on the server side.

Let's have a sneak peek into the MERN stack components which makes web development all the way easier to do.


MongoDB is a document database in which data is stored in flexible documents with a JSON (JavaScript Object Notation) based query language. The content, size, and number of fields in the documents can differ from one another which means that the data structure can be changed over time. MongoDB framework is best known for its flexible and scalable features. Check out some use cases of MongoDB here.

Here listed down some features of MongoDB:

The following points highlight the advantages of MongoDB:

Read also: What Is MongoDB And Why Use It?


Express is a web application framework for Node.js. The framework simplifies the task of writing server code. For developers, there is no need to repeat the same code, as did earlier with the Node.js HTTP module.

The express framework is designed to build robust and scalable web applications and APIs. It is popularly known for its fast speed and minimal architecture.


React was developed by Facebook developers. The library is used for developing views in HTML. Instead of using templates to automate the creation of repetitive HTML elements, React uses a comprehensive programming language to built repetitive DOM elements. With this, we can run the same code on both the server and the browser. It completely differentiates MERN from MEAN.

The latest version of React framework is React 16.9. It involves new features, bug fixes, and new deprecation warnings to help prepare for a future major release.

The following features characterize React as a front-end development framework:

React is the most loved web framework, with 74.5% of surveyed developers preferring to develop using it. The corresponding number for Angular is 57.6%, which places it in the 9th position. This report also found that in terms of popularity, React has overtaken Angular. While 31.3% of programmers preferred React, the corresponding number for Angular is 30.7%.

The following points highlight the advantages of React front-end framework:

The following points showcase the disadvantages of React front-end framework:


Node.js is built on Google Chrome and open-sourced by Google. The framework is built on Chrome’s JavaScript engine. It is designed to develop scalable network applications and also to execute JavaScript code outside of a browser. It works great when enclosed with HTML page instead of using its module.

The following features characterize Node.js as a back-end development framework:

The following points highlight the advantages of Node.js back-end framework:

The following points showcase the disadvantages of Node.js back-end framework:

Read also: JavaScript Development: Everything You Need To Know

MERN is the most popular stack after MEAN. Here are some of the advantages of using MERN stack: 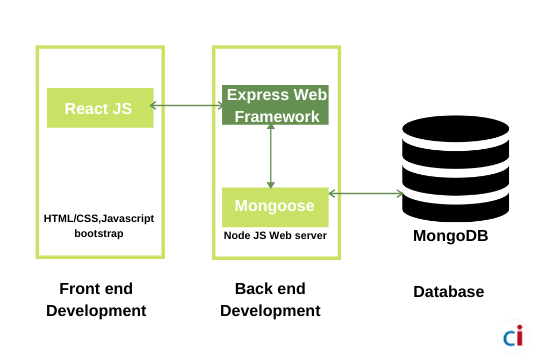 Why should Startups hire a MERN developer?

Why do Startups choose the MERN stack for development over MEAN?

We already went through all the core components of the MERN stack. Each component has some of the other unique and useful features to offer and it directly affects a Startup agile development process.

MERN has built a great community behind it. The reason behind its great community is JavaScript. As a Startup owner, you can always access tons of resources related to MERN or its components. Each one of the components is well-documented and provides scalable solutions. With this, Startups are free-to-play with their ideas.

MERN offers a full-stack development environment which leads to end-to-end development. With this, Startups do not have to worry about other technologies or tools as they get everything in the stack itself.

MERN is easy to learn and implement. The learning curve becomes easier if the developer is already familiar with JavaScript. The availability of proper tutorials, documentation, and community support also helps new learners in pursuit of expertise.

A Startup needs good talent to bring their ideas to real-life. MERN is popular among developers due to JavaScript affiliation. In short, Startups will find no problem finding the talent for their projects.

All the four components are open source, which means that a Startup does not have to worry about licensing problems with MERN. 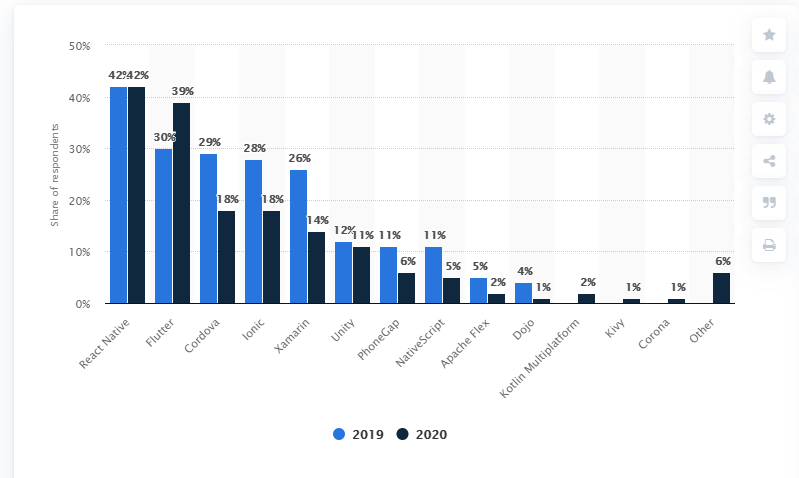 React Native, one of the most popular technologies of MERN stack helped the vacation rental company, Airbnb to create an amazing and incredible digital experience and also add additional features in their app. Top IT global leader Microsoft decided to use React for Skype although they had their cross-development tool-Xamarin. And how we can forget the Facebook, they work with this framework and get their event dashboard startup works fast.

Let’s have a walk through some of the benefits of MERN stack that businesses are enjoying today. 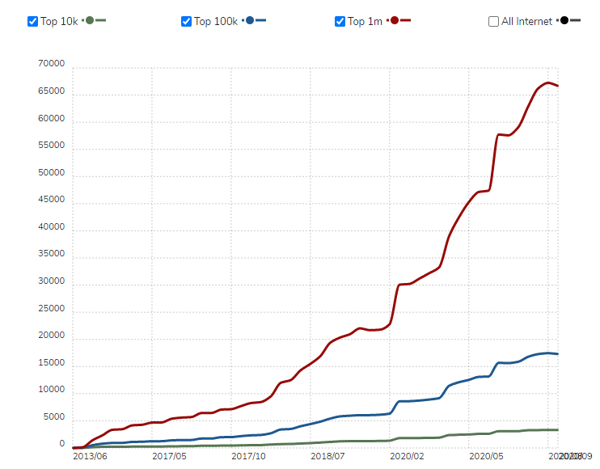 When to consider choosing React Native?

Selecting the most efficient and perfect fit technology that suits your business requirements in the pool of frameworks is challenging and tricky. But, it may become an easy task when you have a filter based on the project requirements, estimated budget and time.

Consider some key points as when to choose React Native:

This leads us to the end of our article, where we briefly discussed MERN and then shifted our focus on the benefits and popularity of MERN. All these factors are more than enough to make MERN a viable technology candidate for any startup. Your startup is unique and it requires a solid suite of skills that fulfill your startup's development needs. A smart decision of hiring a full stack developer gives you and your business lucrative opportunities to work with latest talent skills and also to boost revenues.

Kanika Gupta, a professional tech writer works as a content writer in Classic Informatics, a leading web development company . She loves to write master tech pieces and let readers connect with it fluently. 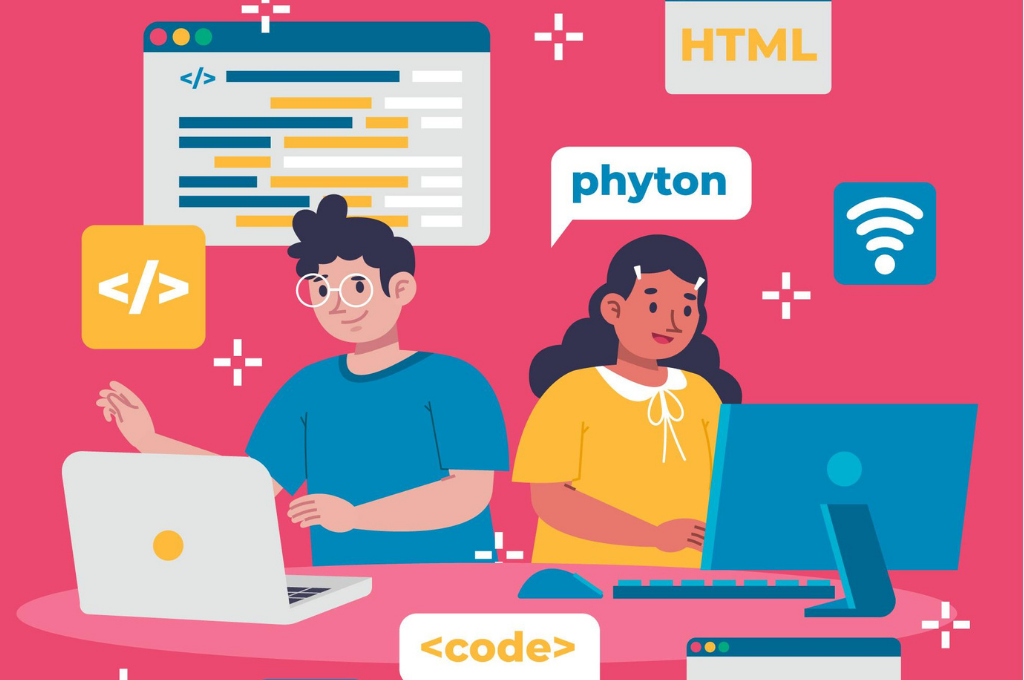 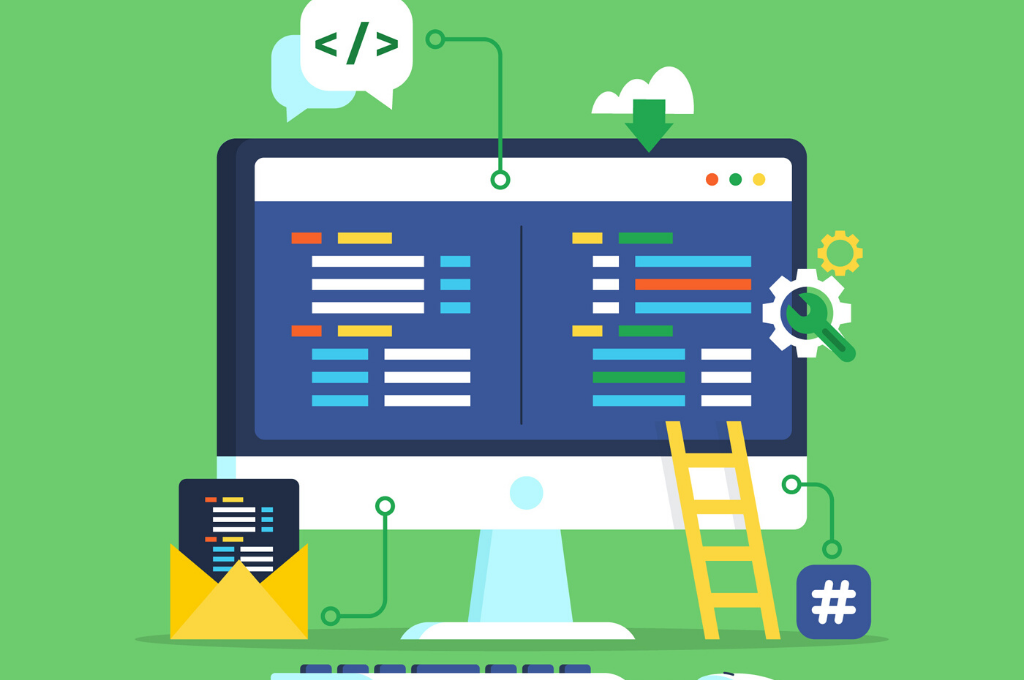 Why is MERN stack our preferred platform for Startups apps? 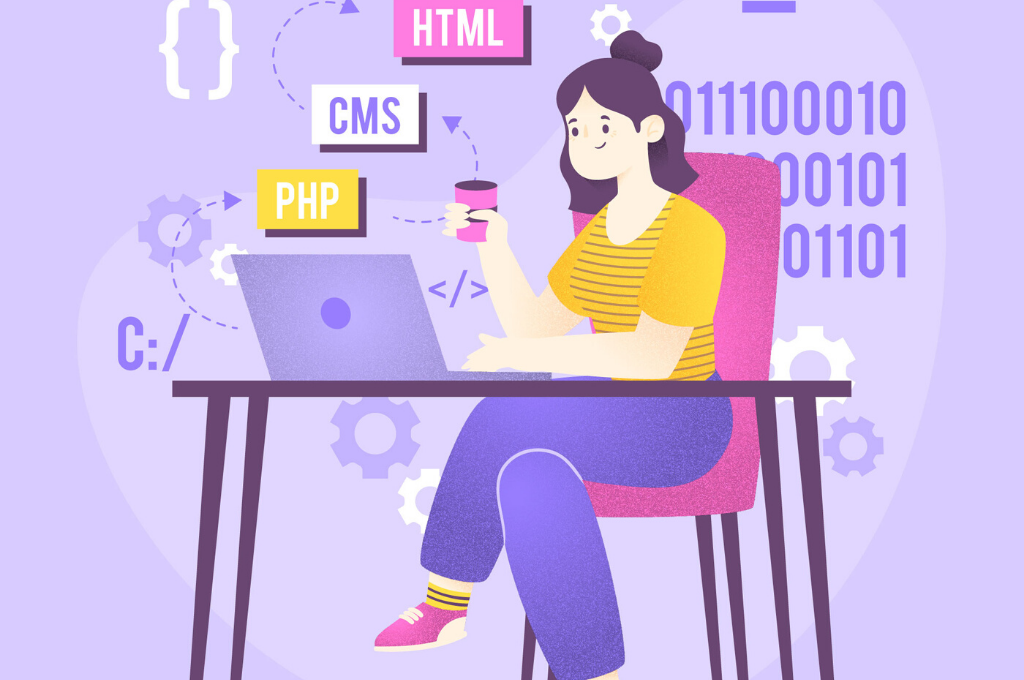 5+ Reasons Why You Should Explore Drupal 8